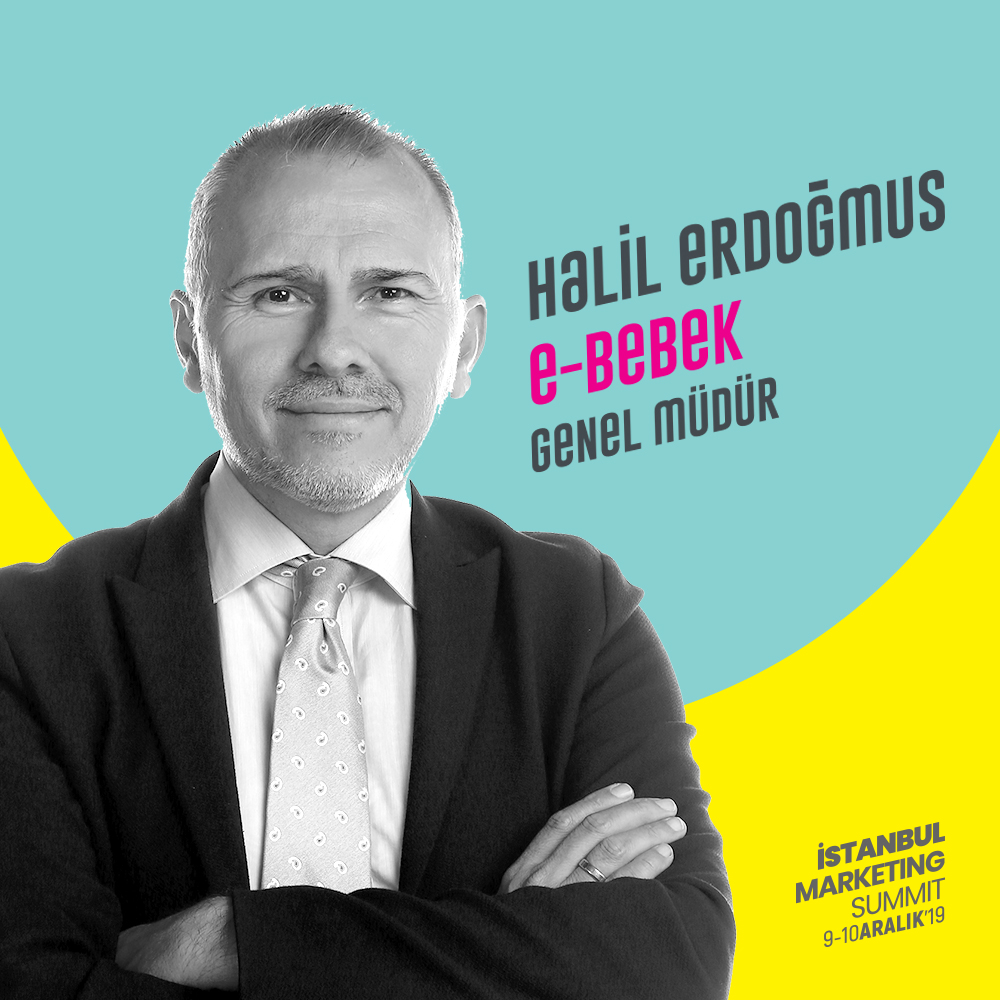 Born in Uşak in 1969, Halil Erdoğmuş graduated from Istanbul University, Faculty of Economics and completed his MBA at the same university. After graduating, he worked in various family companies in Uşak until 1998. Simultaneously he founded Turkey’s sixth private radio “Uşak Radyo Klas” in 1992. In 1997, he worked as Business Development Manager at Benkar, a Boyner group company. He founded “bebek.com” in 2000 and “ebebek.com” in 2001. In 2005, he was appointed to Anadolu Ulasim A.Ş. He served as Chairman of the Board of Directors. He served as Vice Chairman of the Board at Metis Anadolu Call Center, which the firm was bought by TelePerformance in 2010. Erdoğmuş, who has active duties in GYİAD and BAGİDER, continues to serve as the General Manager and Chairman of ebebek.com, which provides services to meet the needs of mothers and babies through its 150 stores and websites.